You have really cute ones btw!

You have some adorable ones! I’m going to give five below on Sunday since they’re releasing new squishmallows!

Ooh! Have fun! I probably won’t go this time since I don’t have room for more! I hope you get the ones you want!

My dream job is to make my own crochet brand. I have already started making it​

Yup I hope! I want to get the cow they’re releasing!!!

I do enjoy tech editing. I just finished editing a cute sock pattern in two alternating colours with mirrored spirals running down the length of the sock.

but realistically something in healthcare

(In reality I’m probably, hopefully, going to be a nurse someday, so I can totally relate!!)

Honestly same, although I don’t really know any realistic goal, but wanted to check out game developer thing maybe

My dream is to be a touring musician and run my art business on the side. My boyfriend and I have just finished our demos and are looking for a drummer, setting up a website, etc. For Poppysmicks I’d love to have a collection of patterns and videos that bring people inspiration and encourage further connection with nature

Thanks for making this post @NoKittenAroundStudio I’ve been enjoying reading through the responses!

(but still need to actually write out the music

I don’t collect squishmallows, but I do make necklaces similar to the chain for that. That is very nice!

That sounds super cool everyone!! I hope you all are finding joy in what you do as that’s most important!! I plan to pursue my masters in Music Therapy and get my board certification to do that! However, I’ll also always keep the fiber arts somewhere in my life!!

Lol as someone that works at hobby lobby. It’s not a dream even with being the needle art department head. Most days it’s ehhh
It mostly takes away from crafting time 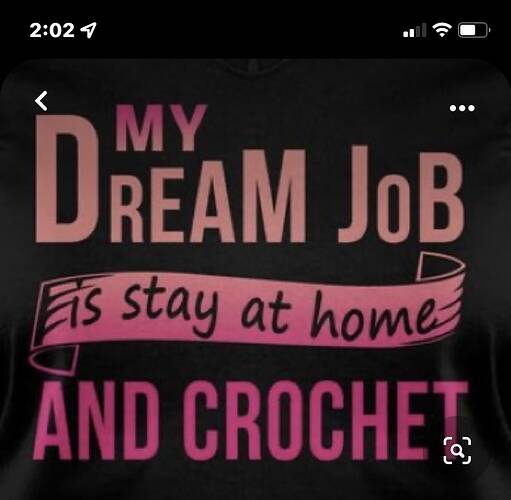 My dream Job is something in medical, like working in an ambulance or the “shock-room”

My dream Job has been varied over my childhood years

I always watched a kids entertainment group ( a former band) Called ‘The Wiggles’ who were formed here in Australia. You might have heard of them in the UK and in America
Anyways I always wanted to be one, the youngest wiggle is 16 and is now the lead yellow wiggle. Her name is Tsehay Hawkins. She is the most inspiring enthusiastic 16 year old. I want to meet her sooo badly. 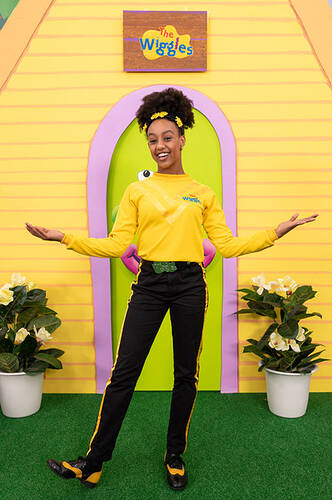 Getting back on track, the wiggles sparked my love for music, I love singing.
One day on the way to school (in prep in 2012) I heard a song on the radio. I loved it so much and so it was called ‘Like it Like that’ By Guy Sebastian. He is my Idol and I want to meet him someday. He is also known for his other songs Angles brought me here, which started his career by winning a tv show called Australian Idol ( supposed to be airing in tv this year but I don’t know if is is coming, probably later in the year on channel 7)
Guy is also known for his songs Choir, Black and Blue, Battle Scars, who’s that girl, set in stone, like a drum and so many other good songs

So I want to go on a tv show called The Voice AUSTRALIA, turn 4 chairs ( Guy Sebastian, Keith Urban, Rita Ora and Jessica Mauboy, go onto Guys Team (without him getting blocked) otherwise I’ll go with Kieth

and possibly become a singer
One problem, I’m going to have to learn piano. I regret not learning piano, but learning violin instead. 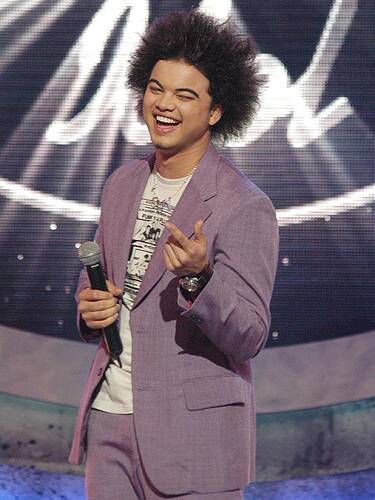 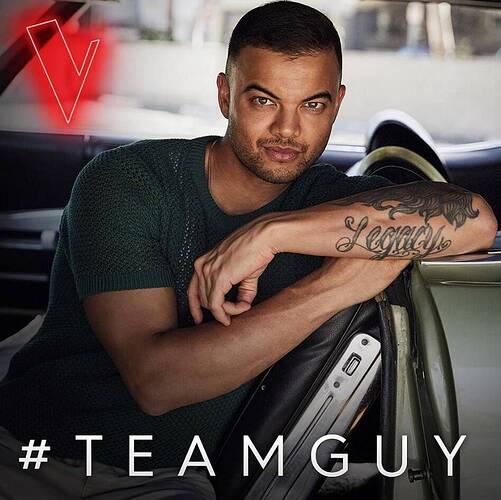 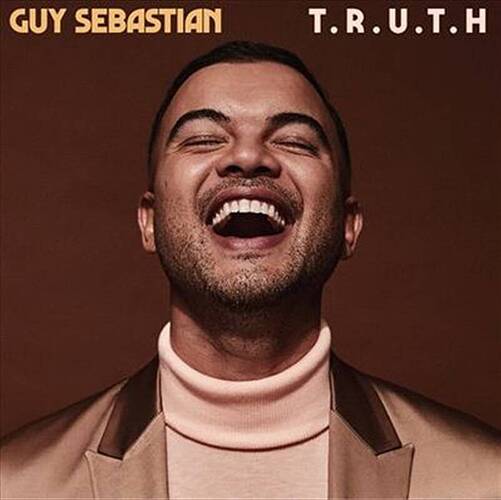 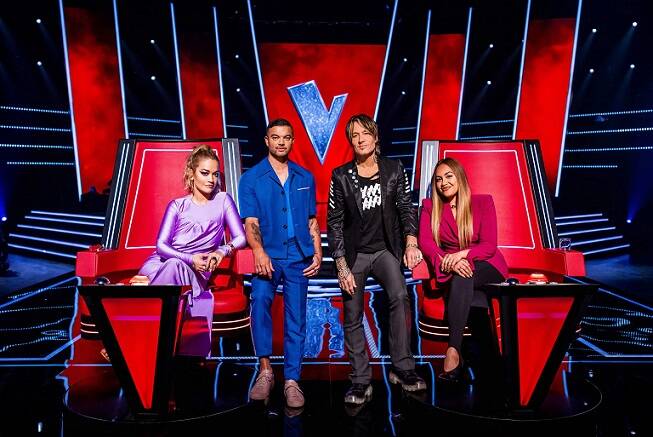 I love cooking so I want to take after my mother and become a Home Economics teacher (cooking/sewing) and a History and Geography teacher and maybe a Language Teacher.

I love movies so I would like to be an Actor, although that probably won’t happen
So I could be a Cinematographer and operate the cameras

I love taking photos, and love everything about movies

The Gold Coast is famous for many reasons, you probably heard of the 2018 commonwealth Games with the mascot Borobi the (blue) Koala

The Gold Coast has a booming movie industry and has just finished filming Thor : Love and Thunder (A Marvel Movie) and will have a Biography movie on Elvis Presley come out in cinemas soon

I have many dreams but can not persue them all, although at school looking at careers/ jobs then average person has 12 to 15 jobs in their lifetime 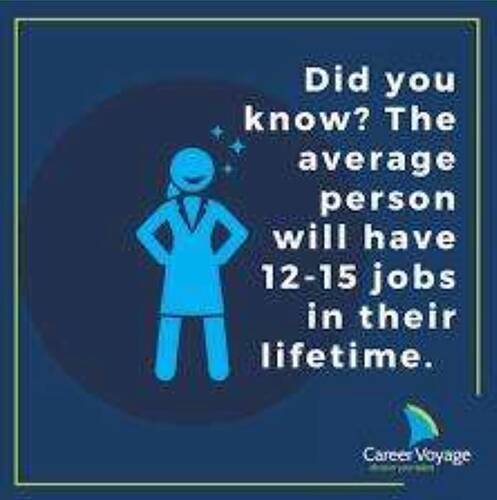 @LillSugarbee-22 I would love to work at Hobby Lobby! You must love your job

@anoswaldoddity I always love your memes and gifs

This one is totally so true!!