How do you display your plush items?

Hey guys! I’ve only sold at two outdoor markets so far and I feel like my setup could be better. The plushes seem a little harder to display with them falling over and also taking a lot of space on one table. Is there a better way to display them vertically, maybe not on a table or something else? 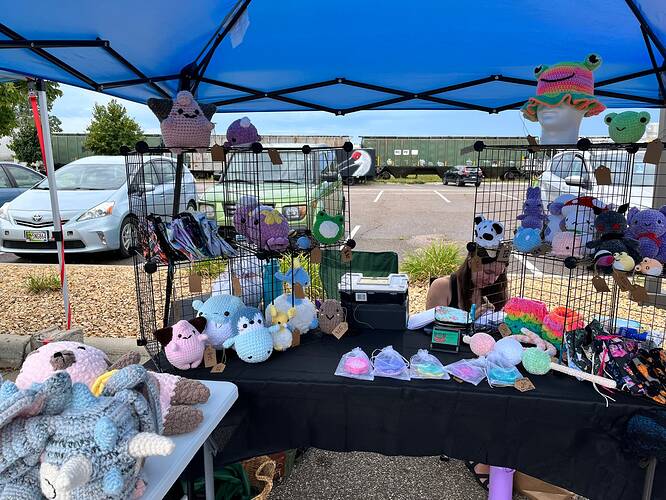 Though if you’re looking for something to stack them more, than maybe something like this would be helpful? 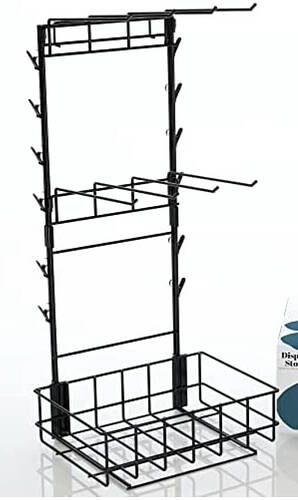 It’s mostly a space issue, we have 3 tables under a 10x10 tent and when its raining or the sun is really beating down it gets super squished under there. If I can get rid of just one table I think that would help a bit.

Just an idea, how about hanging some of the larger pieces from the tent itself? Or a “bush of upside down plants” made of small items hanging from tent itself. Make of jute, so you can use them over and over again.
Just an idea.

Interesting idea, Is it just like a rope attached on the inside and plushies clipped to it?