Hiii so I recently took my crochet WIP to school and surprisingly ppl got intrested in it and asked me to make them stuff. So first off: a bikini.
This one’s for a friend and still don’t know how much to charge for it, she brought the materials so I was thinking $1200 Mexican pesos. It’s a checkered halter b-cup top and a custom bottom. The top will have long strands so she can cross them on the front.
So if anyone has any suggestions feel free to help.

Furthermore I wanted to show my progress (I’ve already done the cups) because I didn’t use a pattern, I’m creating my own and that both excites me and terrifies me sooo here It Is, this Is the first pic I have of It 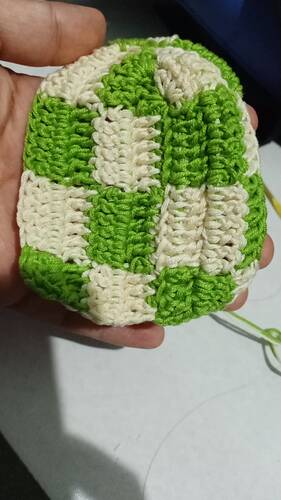 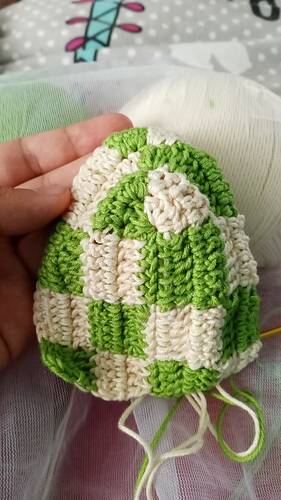 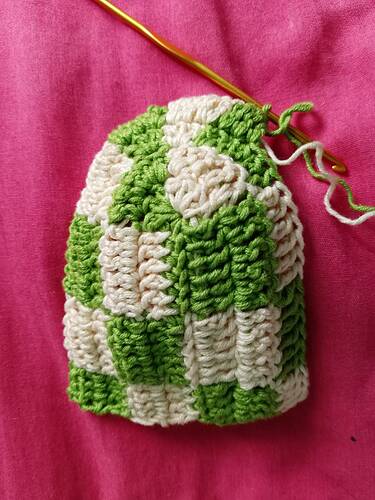 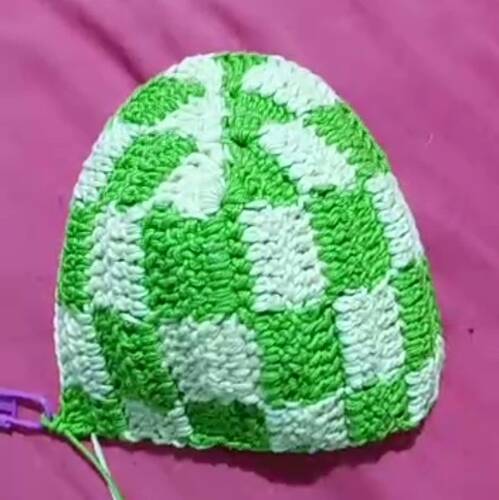 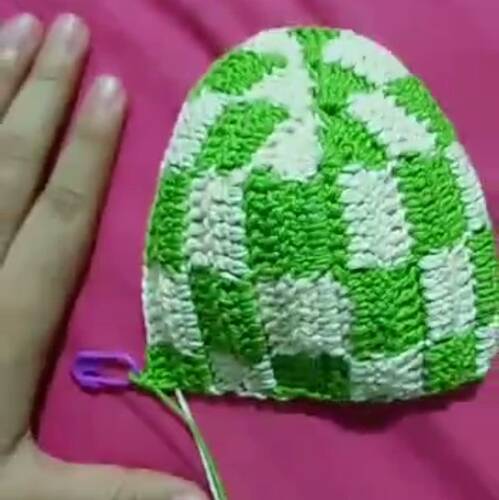 Aaaand I’m actually impressed with myself, finished the second cup on less that two hours​ 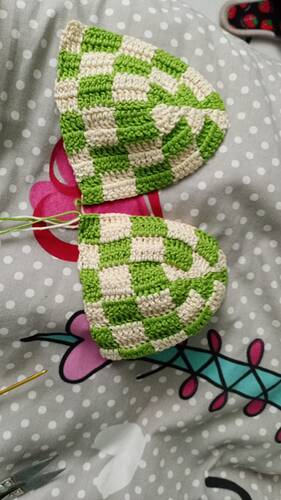 Charge what you think it is worth

I think you skipped a row on the second cup!

that was just me being so excited about finishing I was careless on the pic, but thanks​