When should I start promoting Halloween patterns?

Hi!
Probably a silly question, but in my country, Halloween is not very common. I would like to sell some Halloween themed patterns, but I am afraid I am running out of time

When do you start preparing for Halloween in your country?

Hi! I think it varies by country. I’m in the US, and live in Texas. In my part of Texas we start Halloween the first of September.

My family loves the holiday season so we always start holidays early. I don’t think it’s too early to post them. What kind of Halloween patterns do you have? I’d love to see them!

Depends on the family. For a large number of Americans, we love Halloween as much as Christmas.
If you are selling patterns, you need to allow enough time for the items to be made. A lot of folks are already starting on holiday gift giving items.

These are 4 of my patterns, almost finished (under testing). 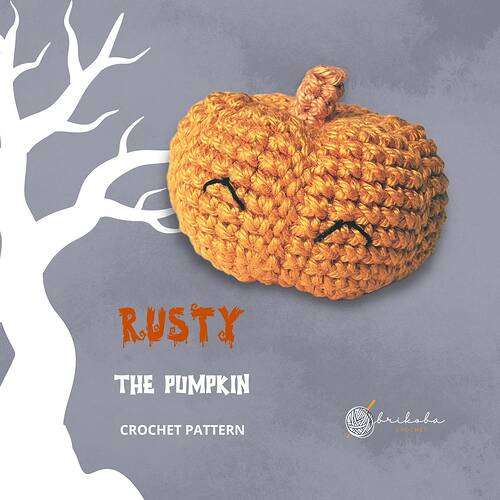 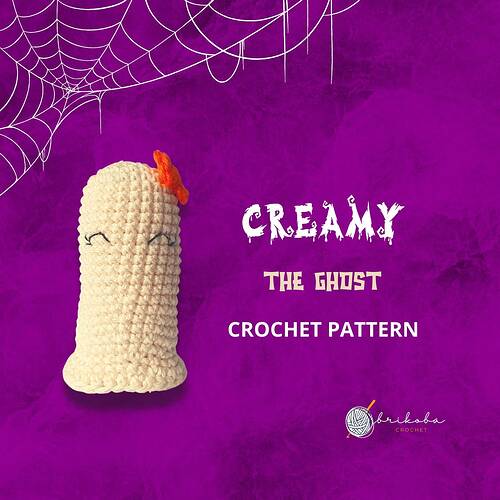 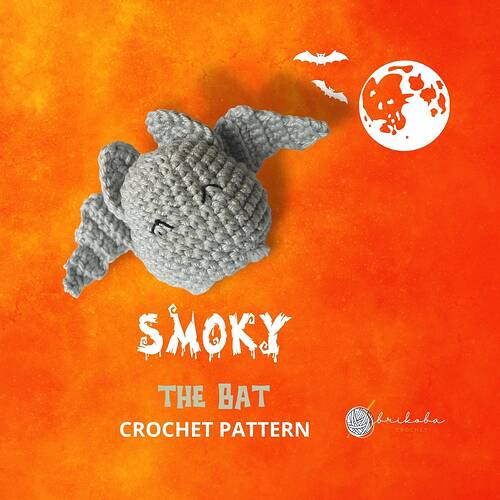 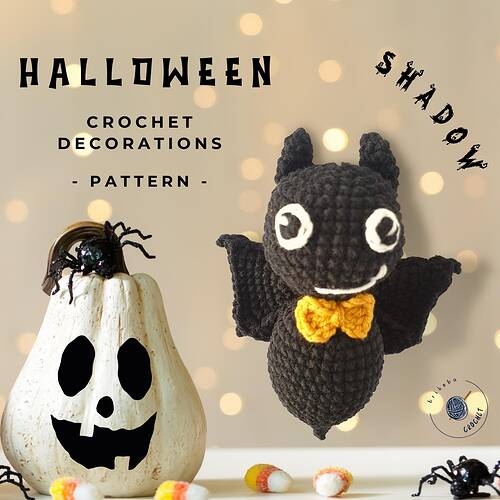 people in the us tend to prepare for halloween in early-mid september but it’s the last day of october so you don’t really need to worry about it too much right now. i would probably get some things prepared now and make some more as halloween gets closer

For patterns, I started last month so everythings sorted for the start of October when most want to sell or display items.

I was thinking of the start of october too.

If you release your patterns for the start of october you’ll likely miss the people that would use them for stalls and markets so it’d be more just personal pattern users.
It depends on the audience you want using them.
I’m working on a pattern atm but I know it’ll arrive late and miss all the buzz but I’m happy if one person uses any of my patterns

Totally love ur bat to

They all look great. Release them now so people can go ahead and start making them…

Some of our local stores were putting up Halloween stuff at the beginning of August, almost right after Independence Day (4th of July).

yeah, walmart is already putting stuff out…everything will be long gone by the end of Sep. and Christmas stuff was going up last year during the last week of Sep.

Thank you! I am waiting for the end of the test period. My first one is released :).

Start now! I’ve already made a few halloween makes. I like having them for the wholw month of October!