February summary! Check this out 👇

It’s March! Which means, depending on where you are in the world, it’s almost the beginning of Spring/Autumn 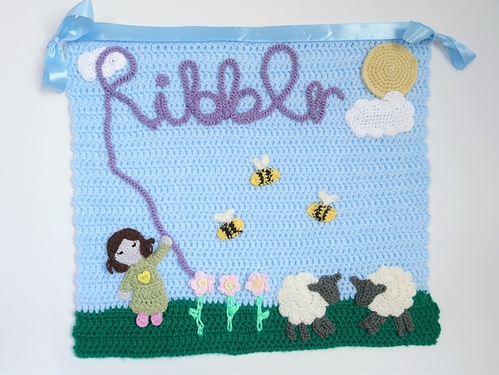 February was a great month for crafting

It’s always a pleasure to meet new crafters and last month we welcomed many thousands of new Ribblrs to the crafting revolution!

We also introduced new features and improvements, such as personal community spaces and interactive craft alongs!

@StellasYarnUniverse was the first to host an interactive craft along for her cute Little Frog pattern. We had such a pleasure tuning in, watching her live stream within the Ribblr ePattern and chatting with everyone.
Checking out the journals, like this one by @Yarn_And_Words was a true joy! 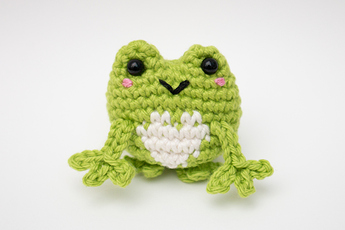 Hundreds of beautiful patterns were published in February by both emerging and established designers, such as @madebymaiii, @LemonYarn, @Themissingyarn, @brianakdesigns, @stitchedupcraft and @wondercocreations to name a few!

Here are some of the most popular designs of February 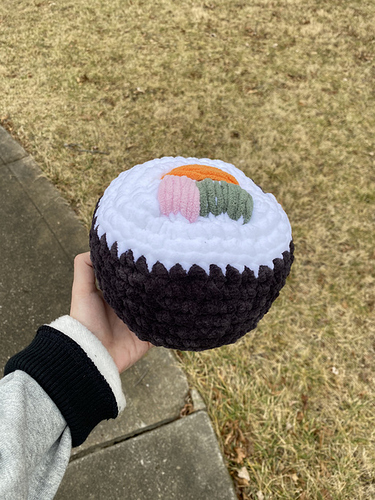 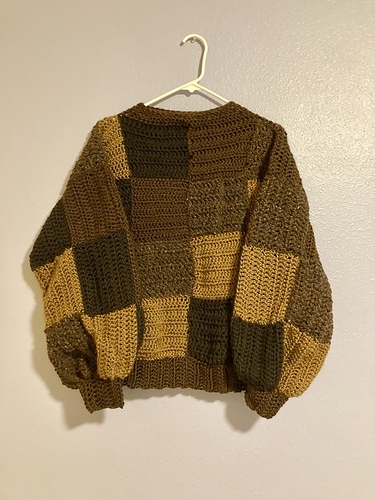 Crop or Not Cardi by @MJsOffTheHookDesigns 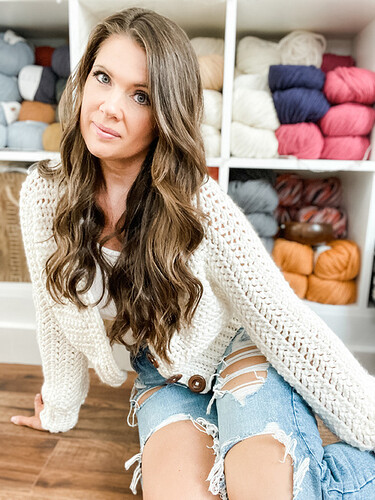 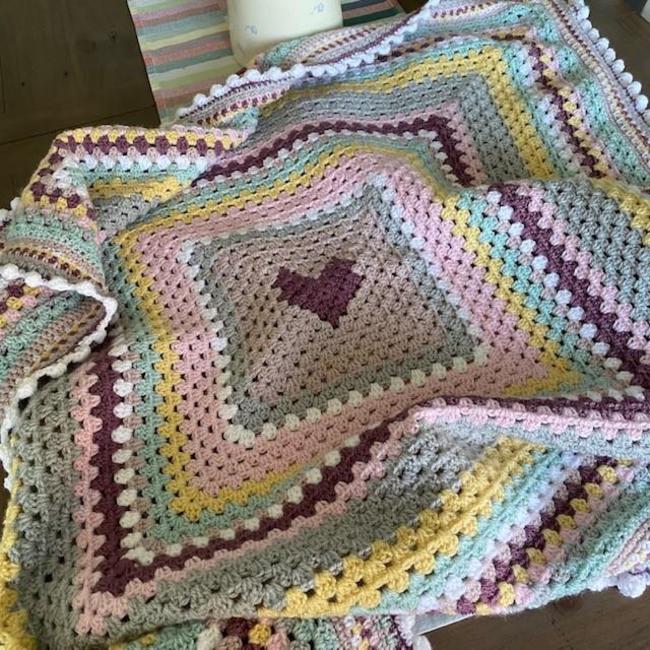 It was a huge pleasure to feature four avid crafters during February and learn more about them.
Feel free to catch up if you haven’t checked out the posts yet:

This is just the beginning!

Ribblr launched just five months ago. Our community is growing rapidly and you can expect A LOT more new features, new patterns and exciting things this year!
As always - thank you for your feedback and support. Let’s keep growing together!